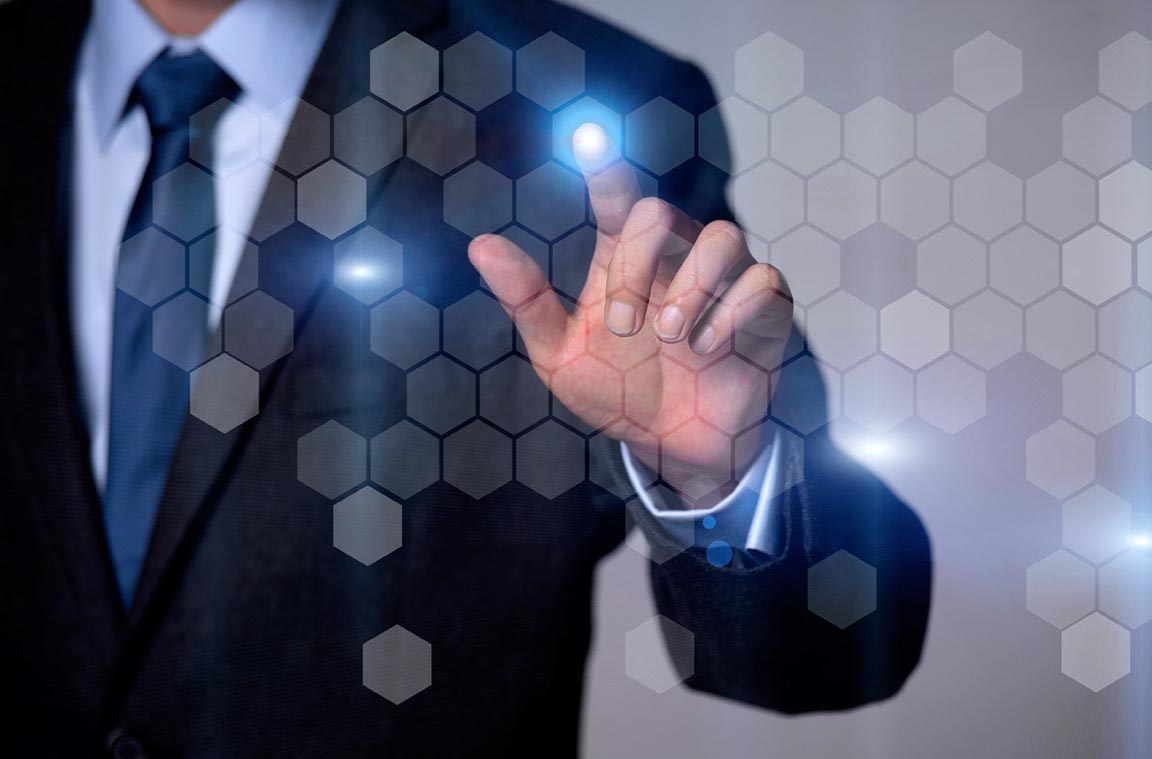 After a long way designing a new logo, and developing new site with own CI, we are online again. 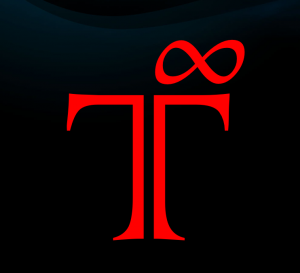 After some time with this logo, I have been asked what exactly it is. Well, I liked the double T appearance that could stand for ThinkTank. The T itself also represented Technology, in addition with the infinity symbol it should describe the unlimited potential of technology. Looked great on business cards but seemed to be too complicated and according to color psychology… nah.

Therefore we decided to go another way.

Lots of hours of thinking (this is why we are a Think Tank) and lots of design studies were needed to exactly find out. 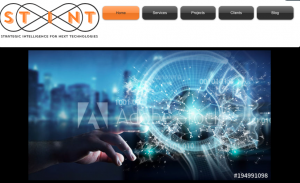 Should the infinity stay in the logo? What should be in our focus to share? What colors do fit to express STINT?

Lots of questions that we had to go through  and to articulate even for us what drives us. 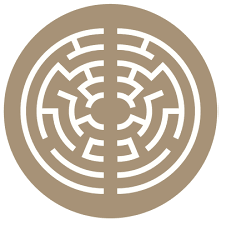 Some ideas were dropped very quickly like the labyrinth brain analogy.

Or anything with a gear, too steampunk aged.

Then arise this one thing that impressed everyone of us during our visits in the Silicon Valley. The Golden Gate Bridge, a very powerful symbol. 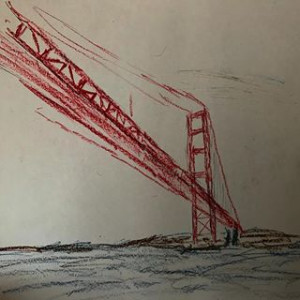 How to bring now the bridge, technology, disruption, thinking, future together?

A first try was the disrupted circle with the bridge that connects and leads to the future.

Well, the way seemed ok so far, but still not optimal. Not the right thing. So again we went into discussions and tryouts with an designer.

And again we started from the scratch. Should we try something different? What we never thought about?

The comments on these were not very edifying…

Something religious…       And assimilation where resistance was futile.

In a last (yes, a very last) try , I started to play with forms. Circles, squares, and made some sketches. 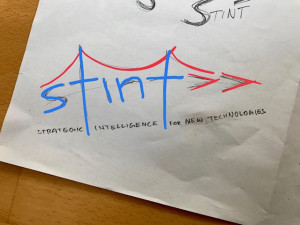 and how the designer finalized it. 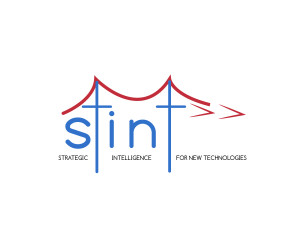 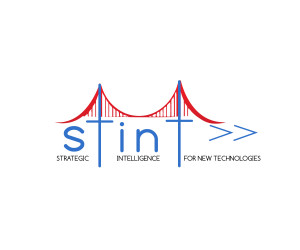 A long and draining way, but definitely worth waiting.

Thank you all for your patience. 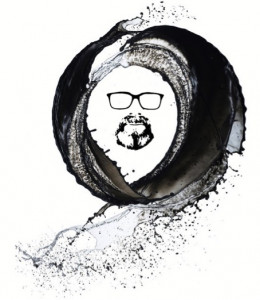 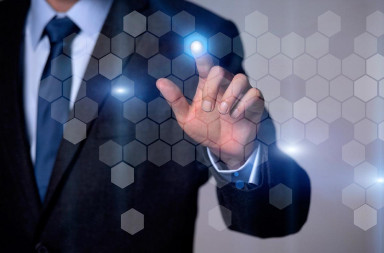 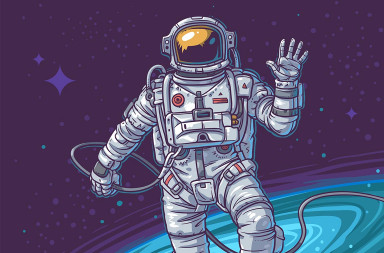